The Long-Term Effects of Alcohol — Mental and Physical 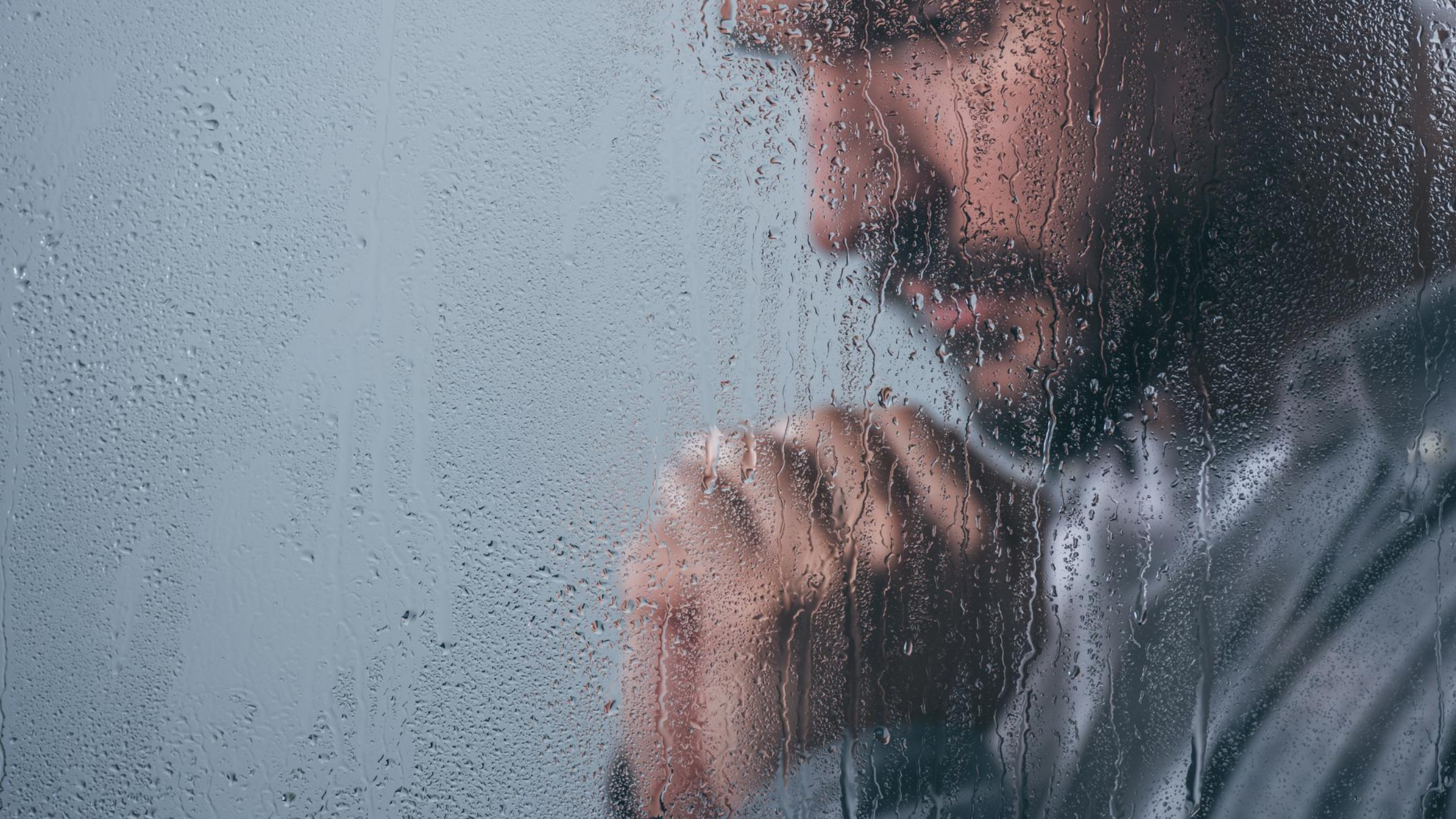 Everyone knows that drinking alcohol in excess is bad for you, and most people know intuitively that the effects of drinking too much go beyond your hangover and your crummy day at work, but what exactly are all the long-term effects of alcohol abuse?

Recovering From Meth Addiction — Everything You Need to Know 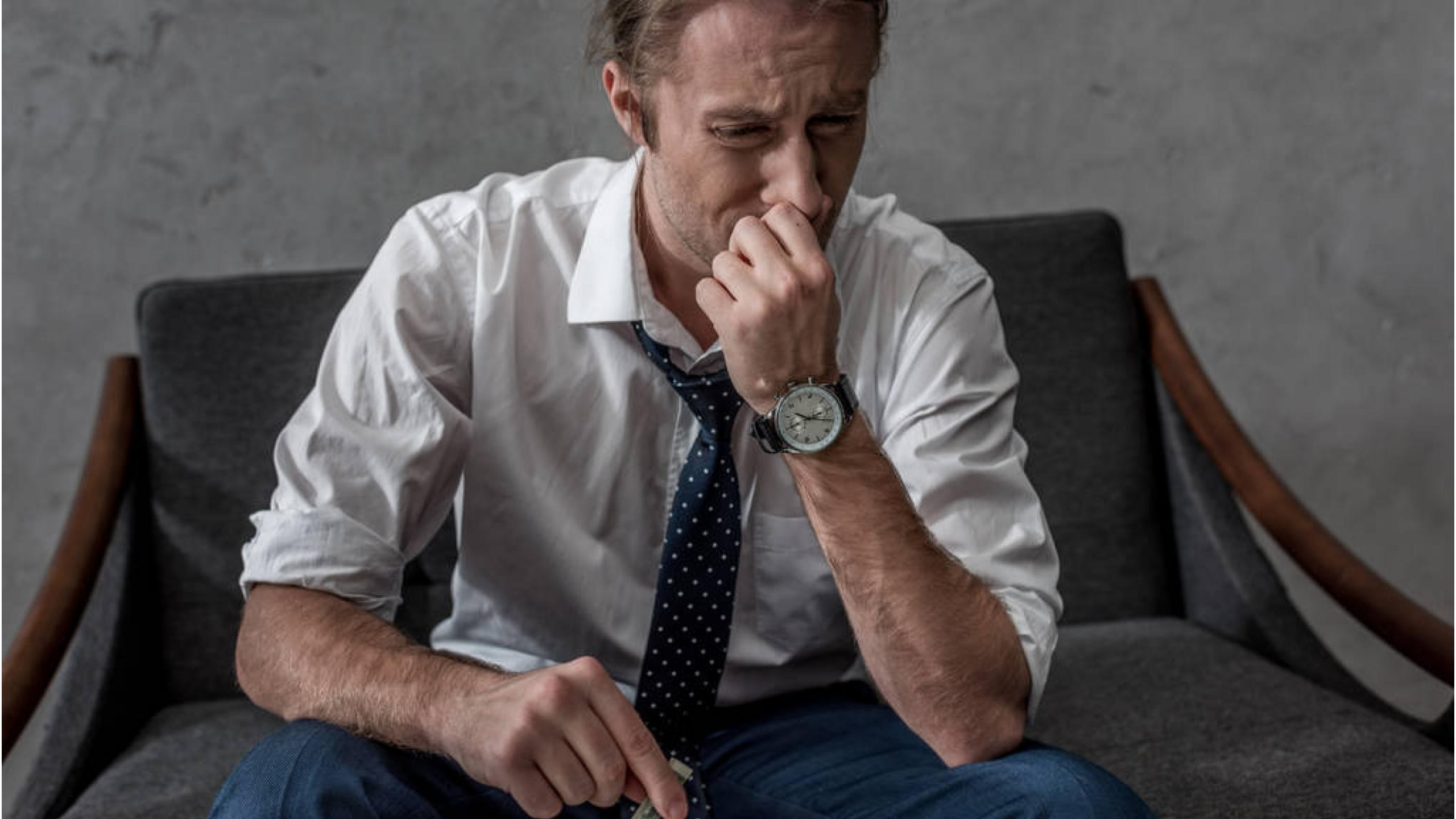 Meth is one of the most dangerous drugs on the planet, both in terms of the impact it has on your health and how quickly it can devolve from recreational use to a full-blown addiction, which means that recovering from meth can be extremely difficult. When people do meth, either by smoking, snorting, swallowing, or injecting, they experience an intense and elevated mood that involves hyper-focus, hyper-awareness, and an intense feeling of euphoria that can last for many hours (and sometimes days). 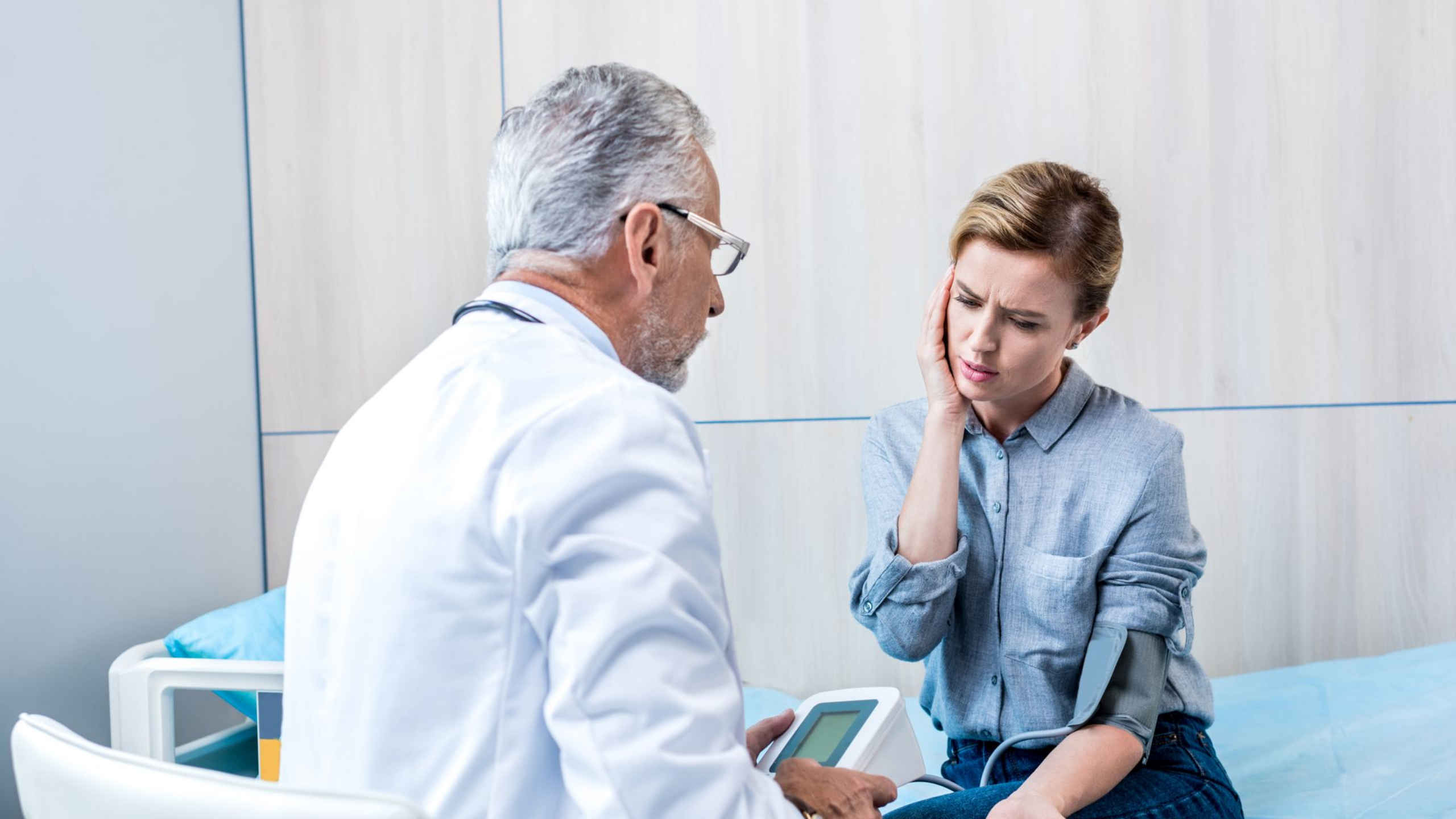 “Wet brain” is a condition caused by alcohol abuse. Also known as Wernicke-Korsakoff syndrome, “wet brain” is a form of degenerative brain damage that typically only happens in people who have been suffering from alcohol use disorder for some time. Alcohol is one of the oldest and most widely abused drugs in the world, with over 15 million Americans suffering from some form of alcohol use disorder. It’s no surprise that many of these Americans end up with wet brain — it affects up to 2% of the population.

Is Trazodone Addicting? Not Really… 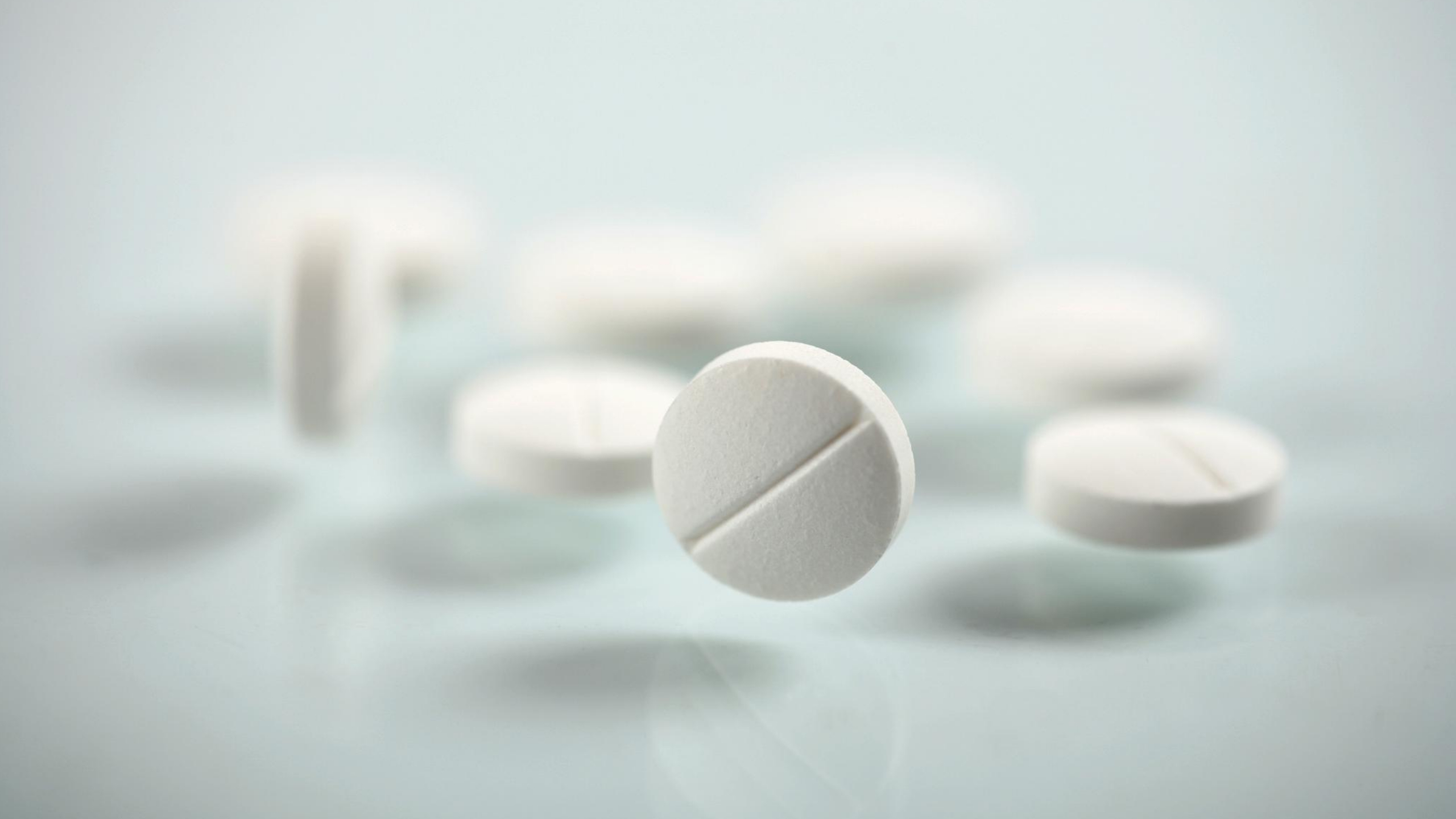 Due to the addiction crisis in America and around the world, there has been a lot of pressure on both healthcare professionals and drug companies to create and prescribe non-addictive and less addictive versions of drugs to help curb the epidemic. Drugs like Suboxone and atomoxetine (commonly sold as Straterra) provide relief to people in pain or with ADHD without running the same risks of addiction that OxyContin or Adderall do. 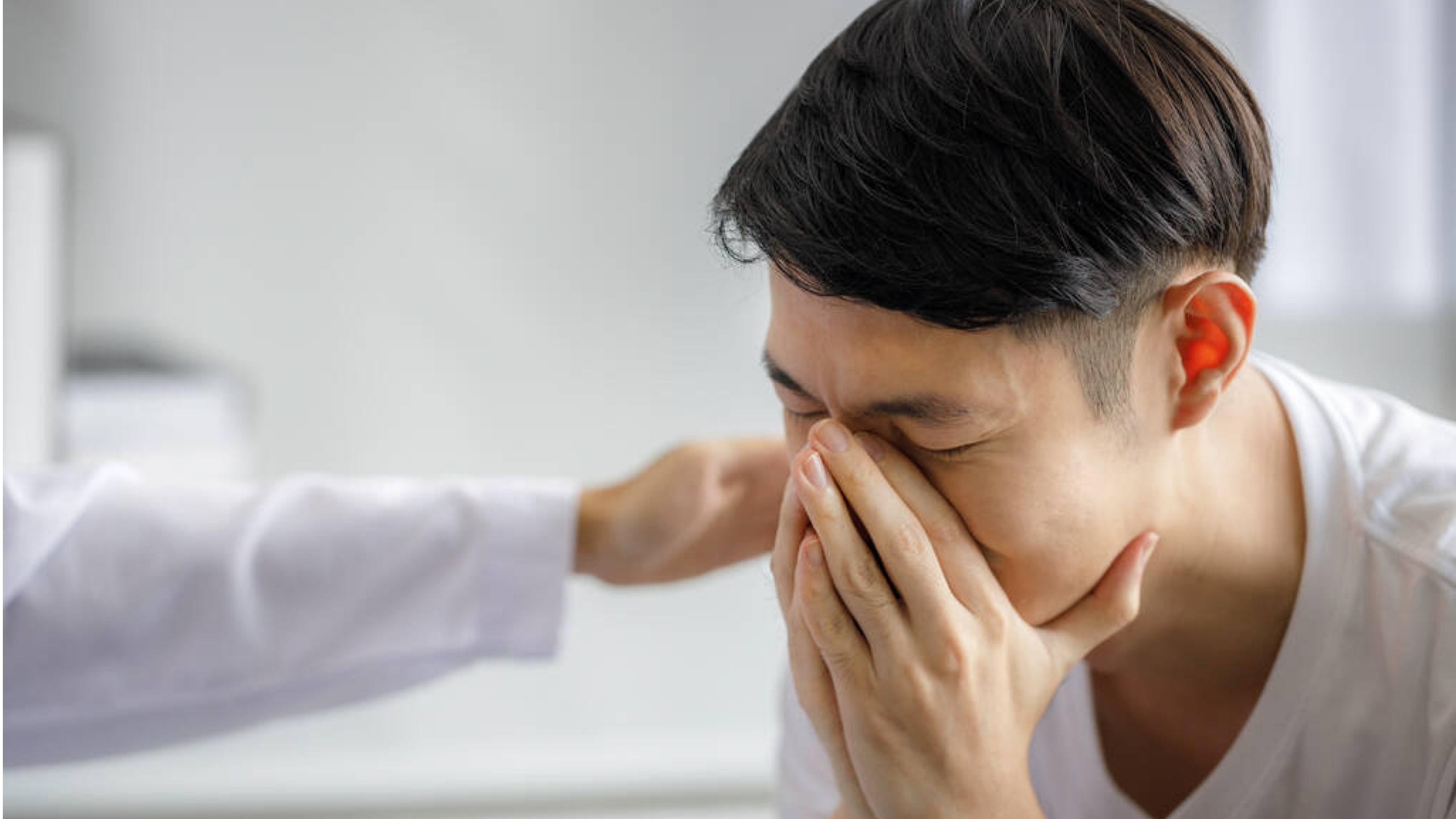 The Secret Behind Why People Become Addicted 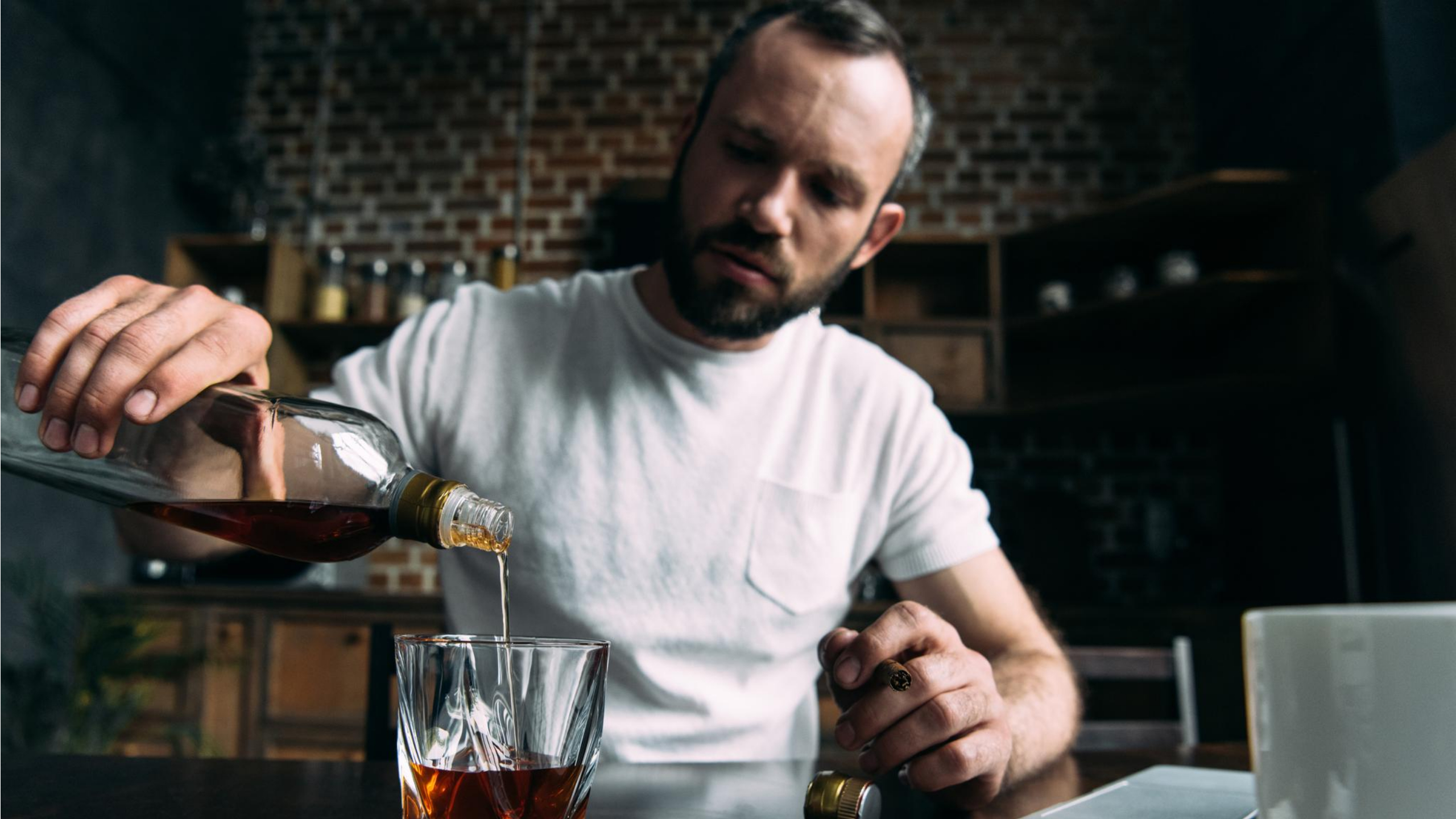 Ever wonder why people become addicted? It’s actually a lot more complex than you might think. Despite being a widely researched topic, the reasons that people fall prey to addiction are often misunderstood. Some people like to attribute addiction to moral failings on the part of the addict or the addict's family, but the reality is that addiction is largely based on a complex interplay between social and biological factors.

Alcohol Recovery Timeline — What to Expect 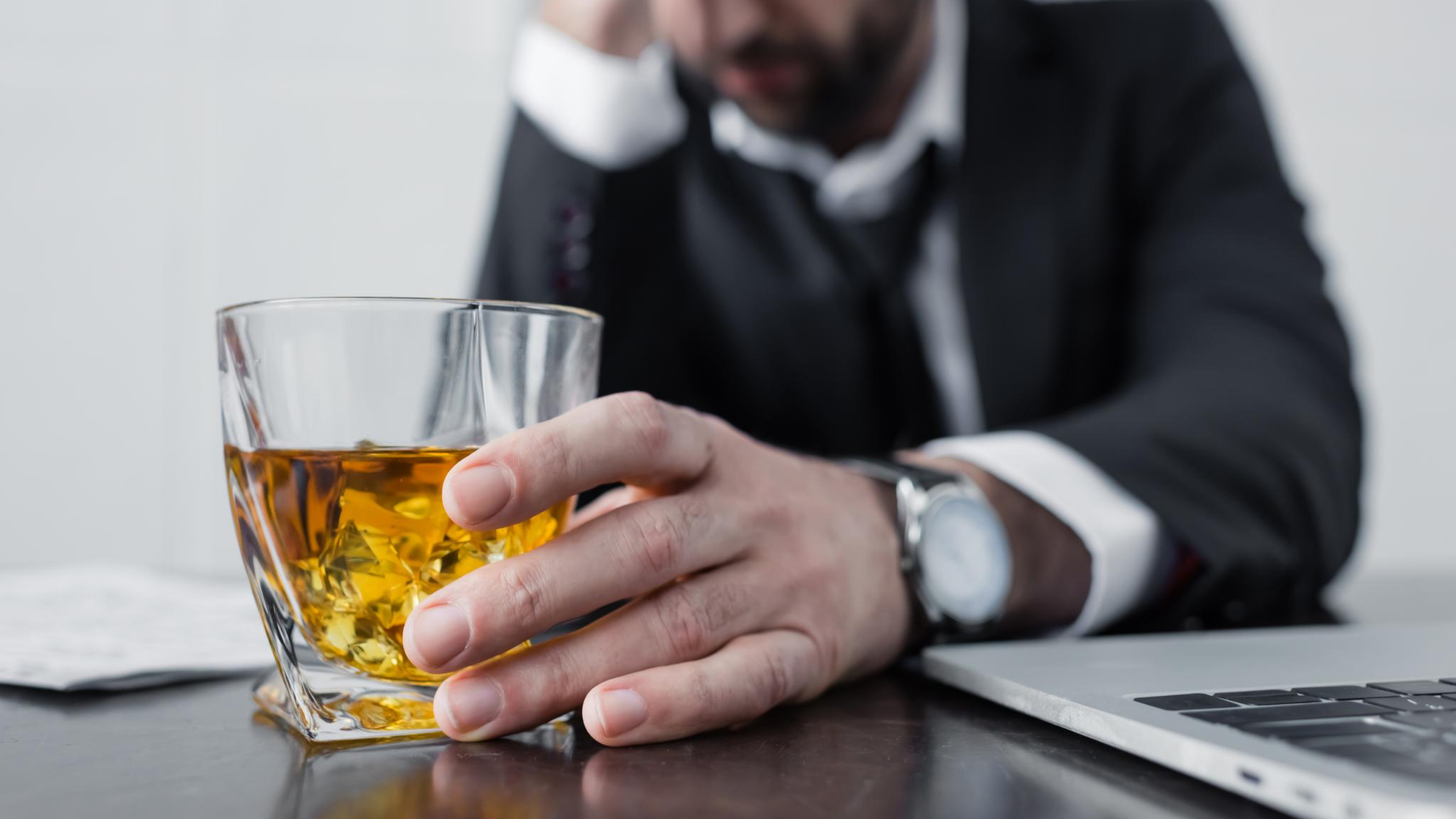 Quitting alcohol is one of the most life-changing experiences a person can go through, so here’s an alcohol recovery timeline to help you understand what you’re in for. There are nearly infinite benefits socially, physically, and psychologically, but those benefits come at the cost of what can be a brutal recovery period.

The 5 Most Common Addictions 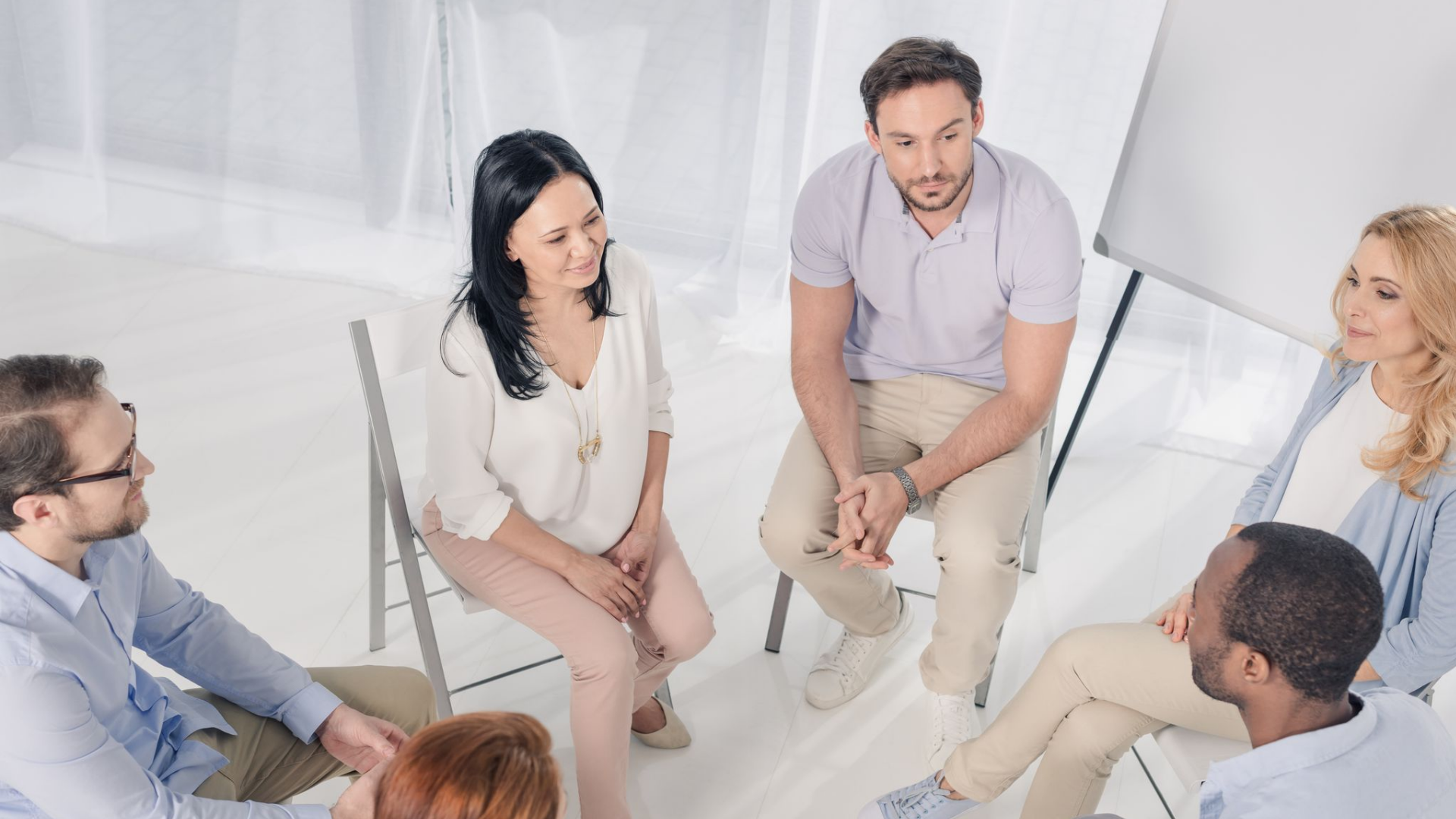 Addictions are neuropsychological disorders affecting hundreds of millions of Americans, and while addiction isn’t a new phenomenon, it has only been an area of research since the mid-21st century, which means that we are still learning more about it every year.

What Are Methadone Clinics? 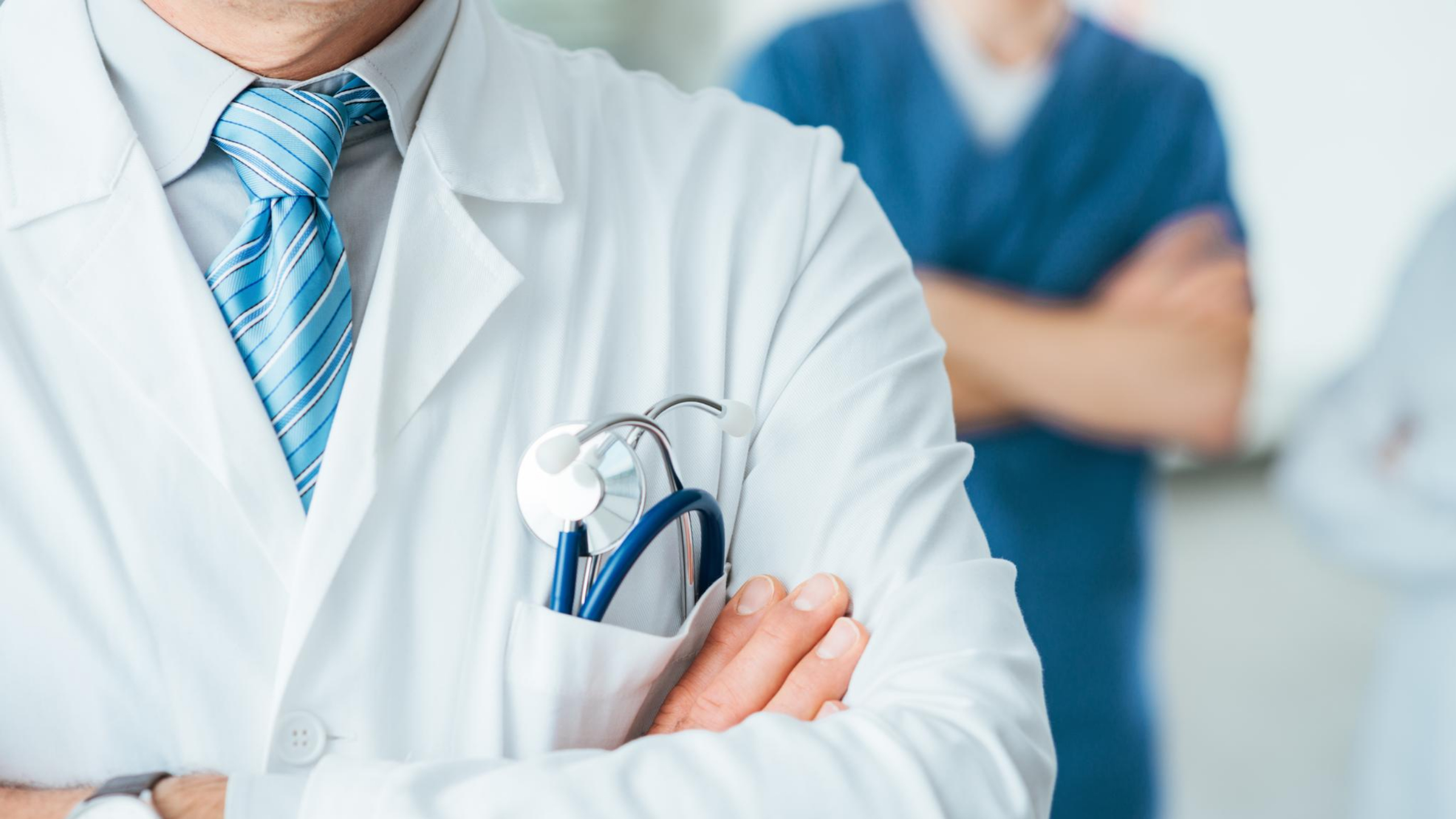 Methadone clinics are medical facilities that prescribe and distribute methadone to opioid addicts who want to quit their drug of choice (often Fentanyl or heroin).

What Is Polysubstance Abuse? Everything You Need to Know

Polysubstance abuse is the abuse of multiple drugs, either simultaneously or over a short period of time.The term is far-reaching and includes everything from cigarettes and beer to heroin and methamphetamines. Obviously, the severity and risk of polysubstance abuse can vary wildly, but no matter what the substance is, you’re always increasing the risk of adverse effects when you consume multiple drugs at once.

Is There Such a Thing as Being a Functioning Alcoholic? 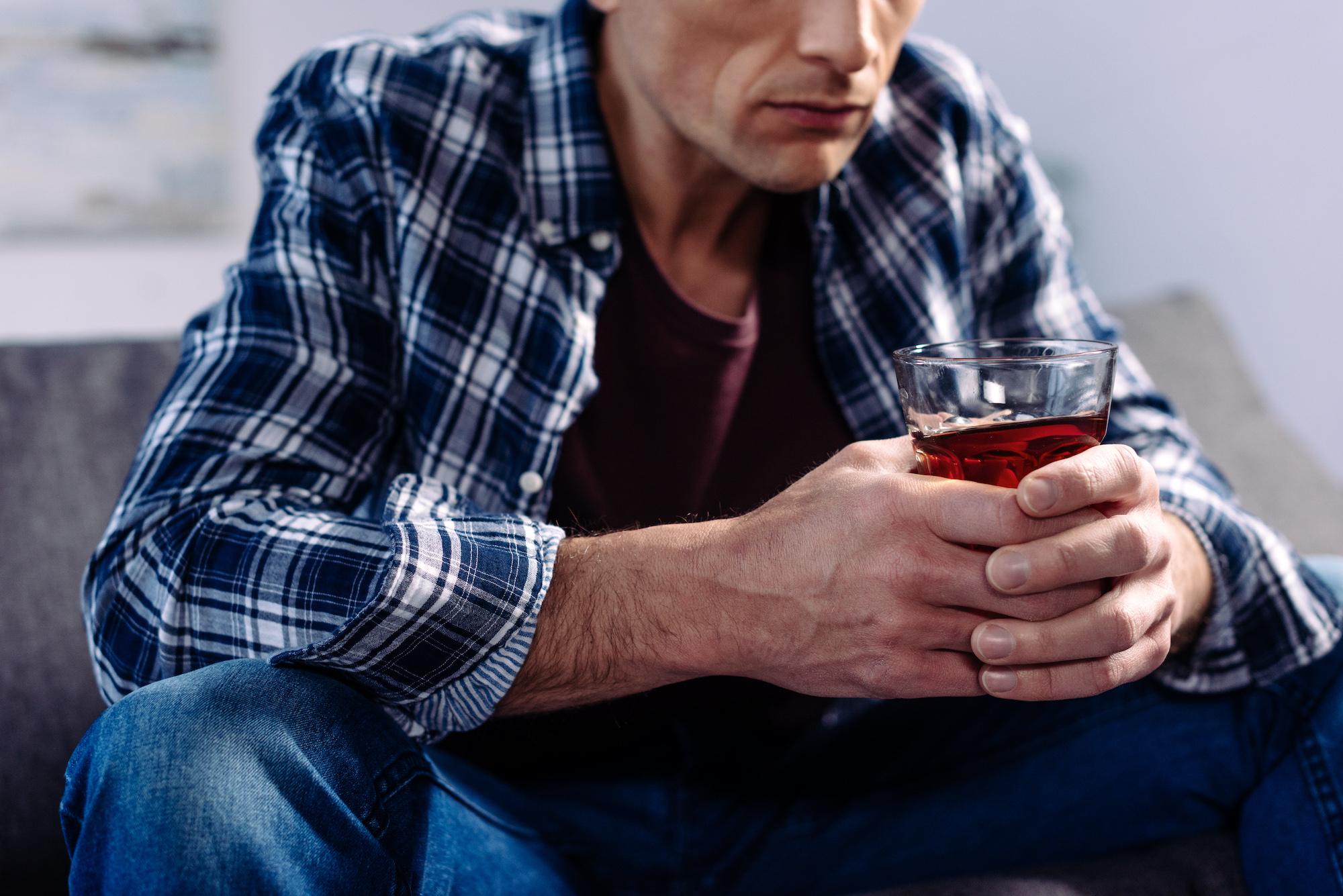 Despite its frequent use, the term “functioning alcoholic” isn’t a medical diagnosis. It’s just something people say to describe someone who drinks far too much but doesn’t outwardly suffer as a result of their drinking.

Adderall Withdrawal: Everything You Need to Know

Since the drug hit the market in 1996, Adderall has become one of the most widely prescribed and widely abused drugs in the world.